To say that this week has been full would be an understatement. It has been rainy and cold for most of it but there is really no place I would rather be. I have disconnected a lot more than expected. I really think to be in Cuba before this has helped. Stress levels are down (a bit) and chocolate and croissant eating have increased.

I have been taking notes on blog post ideas for when I am home but for now, I am just living. I have said it before but there is such a difference between living here and coming for a quick visit. I have two weeks left at this point. I already know I don’t want to leave. It is going to be SO hard to get on the plane. But for now I am living in the present and I also told myself just say “yes” when it comes to doing something or eating that extra sweet.

Parisians Don’t Eat Croissants. Americans Do. According to Eater

The 50 Best Restaurants in Paris according to CN Traveler

The French Girls Secret to A Flatter Stomach

10 Things to Do in Paris in May

10 Classic French Girl Wardrobe Pieces according to Who What Wear

The guy at my corner coffee spot now knows my order and asks for bissous when I walk in.

French yogurt. I made my own at home a few months back. There is nothing like French yogurt and I wish we had it available in the US.

Discovering something new in Paris, a new street, museum or restaurant. I will share more of what I have discovered in future posts!

Peony Season in France. My peony budget has gone out the window.

If you are headed to Paris in the next few weeks pack a jacket, scarf, and a sweater. The weather has been unseasonably cold!

This post includes some affiliate links which give me a little croissant research money if you click on the links. Thank you in advance! xo 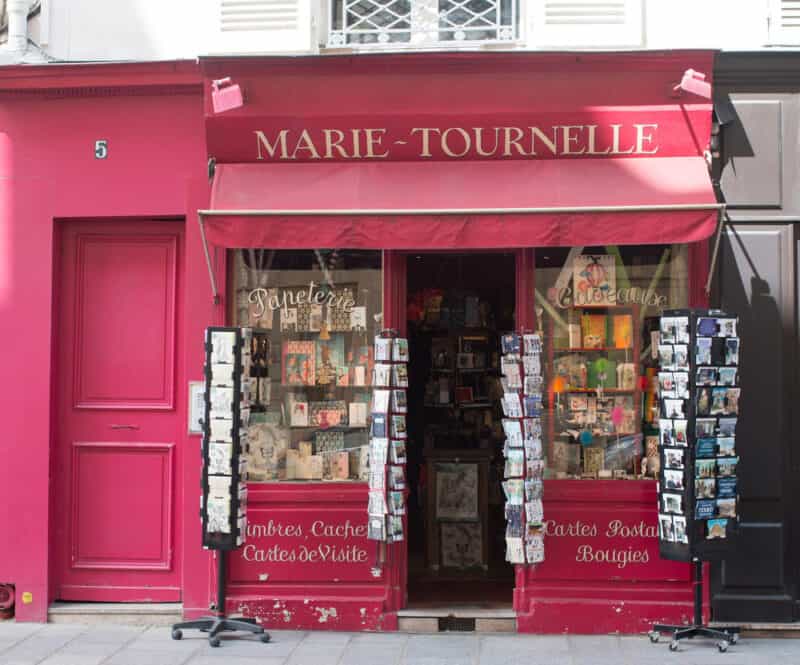