This year has been filled with good and bad. To be honest it has been a challenging year personally and as well in my business.

To start off the year off I found myself in Paris at the beginning of January. I was at a party at Grand Hôtel du Palais Royal and ran into another photographer. At this point, she asked me my plans for the year and I looked like a deer in headlights. I didn’t have plans at all to be quite honest, all I knew is that for 2016 I was headed to Paris. I also had the plans for this blog which were a bit on the back burner due to the relationship I was in. I traveled with my then boyfriend to Paris and I put a lot of energy into making the relationship work. Which in perspective took priority over other things which I wish hadn’t.

I have been quiet about this relationship on social media and I won’t say much except for the fact that it was toxic and unhealthy to be a part of. After a trip to surprise my sister for her birthday I returned to Chicago and ended the relationship.

The day I ended my relationship I booked a trip to Paris because I wanted to be there for Spring and I can’t think of a better place to heal than Paris. I met my family in Paris for a few days and it was so great to show them around my favorite city. Emma (my three year old niece) still talks about Paris and the eiffel tower. She is begging me to go back and I can’t wait to take her again.

Timing is a funny thing and it’s ironic that I bought the domain for Everyday Parisian on the day before my first date with my ex. Certain circumstances of our relationship put the blog idea on hold. As soon as our relationship ended my creativity came back in full force. I was literally flooded with ideas and I was ready to put the blog out into the world. Being back in Paris really helped with creativity and provided me with a lot of thinking time.

Once I was back from Paris in the middle of April I was ready to put the finishing touches on the blog. My friend Rachelle from Paris helped create the look of the site and was so helpful!

In June, I hired my first intern and we launched the blog on July 7, 2016. When I say that I had some challenging times it has been learning to juggle both my print shop and photography that currently pays the bills AND running the blog. I had no idea how much time went into writing and publishing a blog. I have no regrets, I just wish I knew what I was getting into. I promise to share more of that in 2017 with a separate post. Balancing the two different jobs that will hopefully run more cohesively next year was a big learning curve. I launched the blog during my busiest month of the year over the Christmas season and I didn’t take a day off.

On a whim, I took an opportunity to travel to Italy for 10 days in August. I am not good with unplugging (which is one of my goals for 2017) but I was forced to unplug in Italy due to terrible internet service. It was so nice to explore the beaches on Capri and Positano and stuff myself with pasta. My first trip abroad was to Italy so it will always have a special place in my heart. I left knowing that I would be back again in 2017.

At the start of 2016 I had no idea, I would become an Auntie again. In September my sister welcomed a baby boy and he has no doubt been the highlight of 2016. Emma is the best big sister and there is so much love for someone so little. He really brings my entire family together. I spent a few weeks with my sister in Florida helping with the adjustment of having two kids. I have the flexibility to work remotely so this was an easy decision. I have said this before but the best gift my sister has given me was the job of Auntie to these two little people.

In June, when I was preparing to launch the blog I bought a ticket to Paris for October for $500 with a flight sale I found online. I figured I would have time to prepare the trip as it got closer. I was so busy from June until October that I literally finalized plans a week before I was set to leave. The Autumn is one of my favorite times to visit Paris. It was great to connect with old friends and meet new people. More about my Paris plans for next year in the next post.

The last few months have flown by. Although writing the blog has been a challenge of mine it has also been such a joy. I have loved writing and connecting with all of you online and in person. I have so many ideas on how to expand the blog and I can’t wait to share more details. Next year will be one for the books and I am making plans, unlike this year of not knowing what was coming next. I will be writing a few more posts in the next couple of days with plans for 2017 and also some exciting changes for the year.

As this year comes to a close I have so much gratitude for all of you. Thank you for letting me be a part of your life between reading my thoughts on the blog, joining me in Paris through The Paris Diaries (which will continue in 2017) and for those of you who own my work in your homes.

There is a phrase that I have used often this year which is simple, “Whatever you Wish” I have learned to choose my battles and make choices that are best for me. So in 2017, no matter big or small, may “whatever you wish” be yours! Thank you for joining me on this journey! 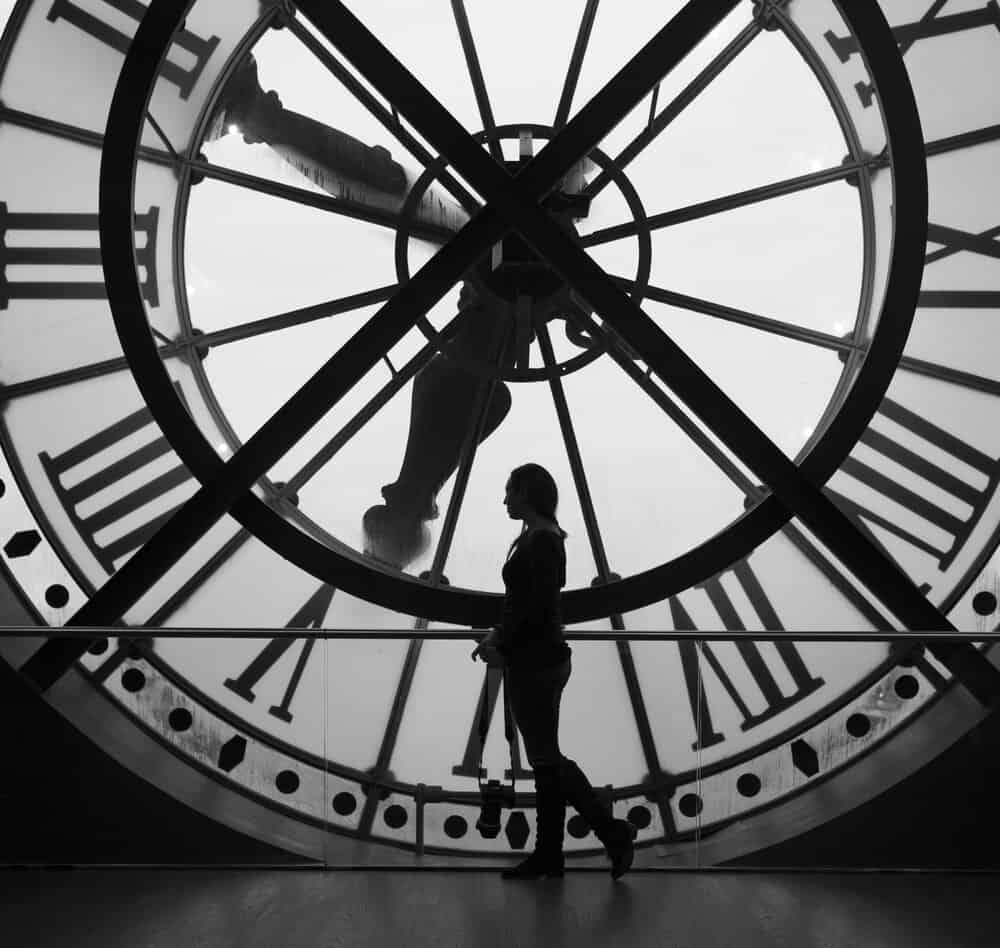 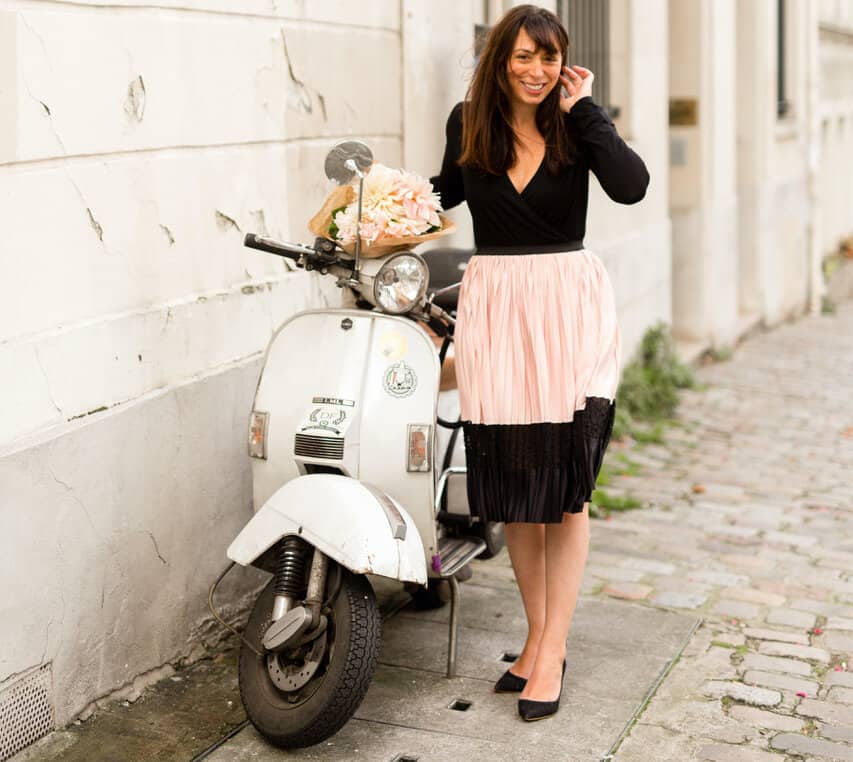 What I am Looking forward to Most in 2021 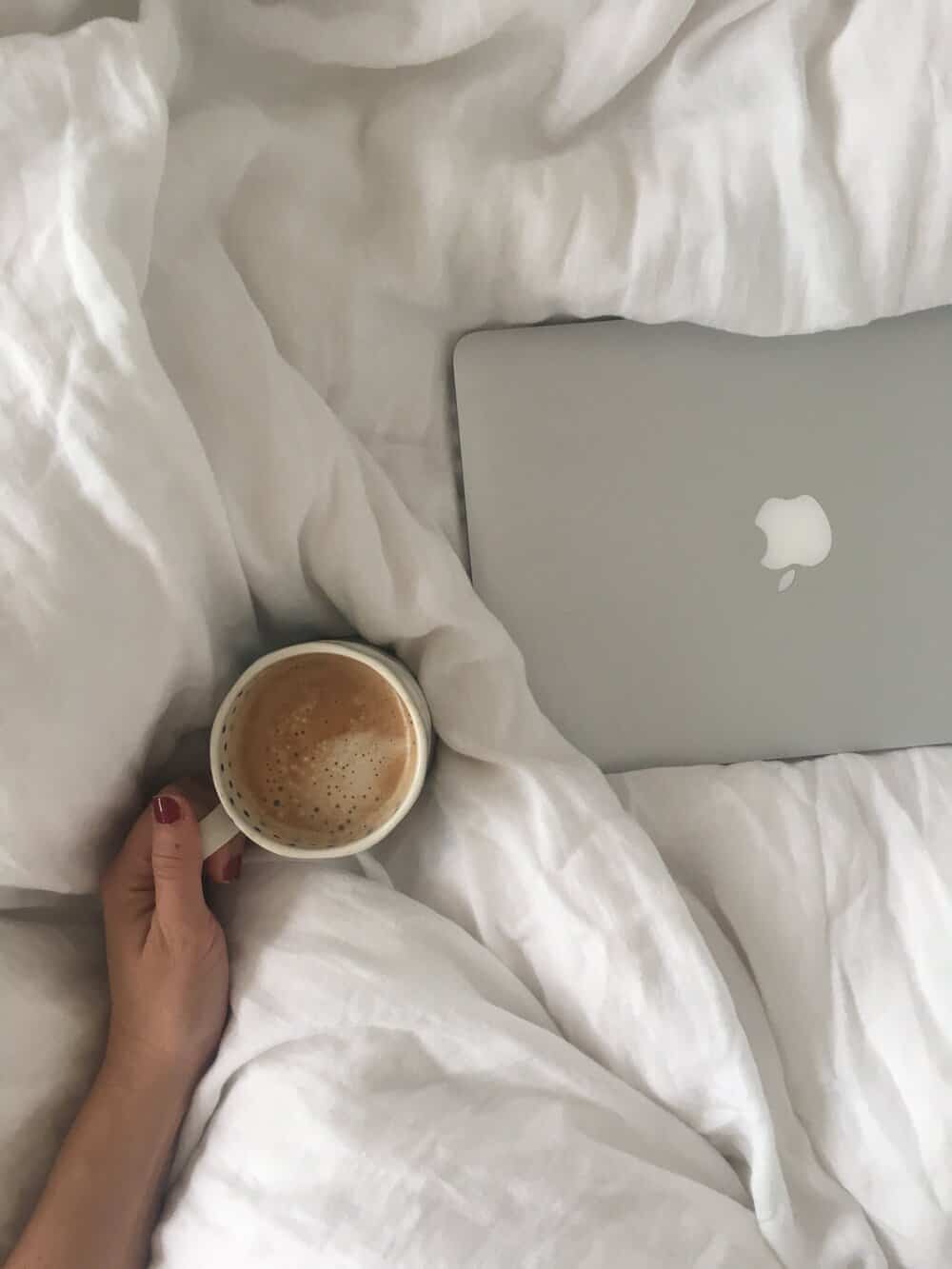 My Plans for The Holidays 2020 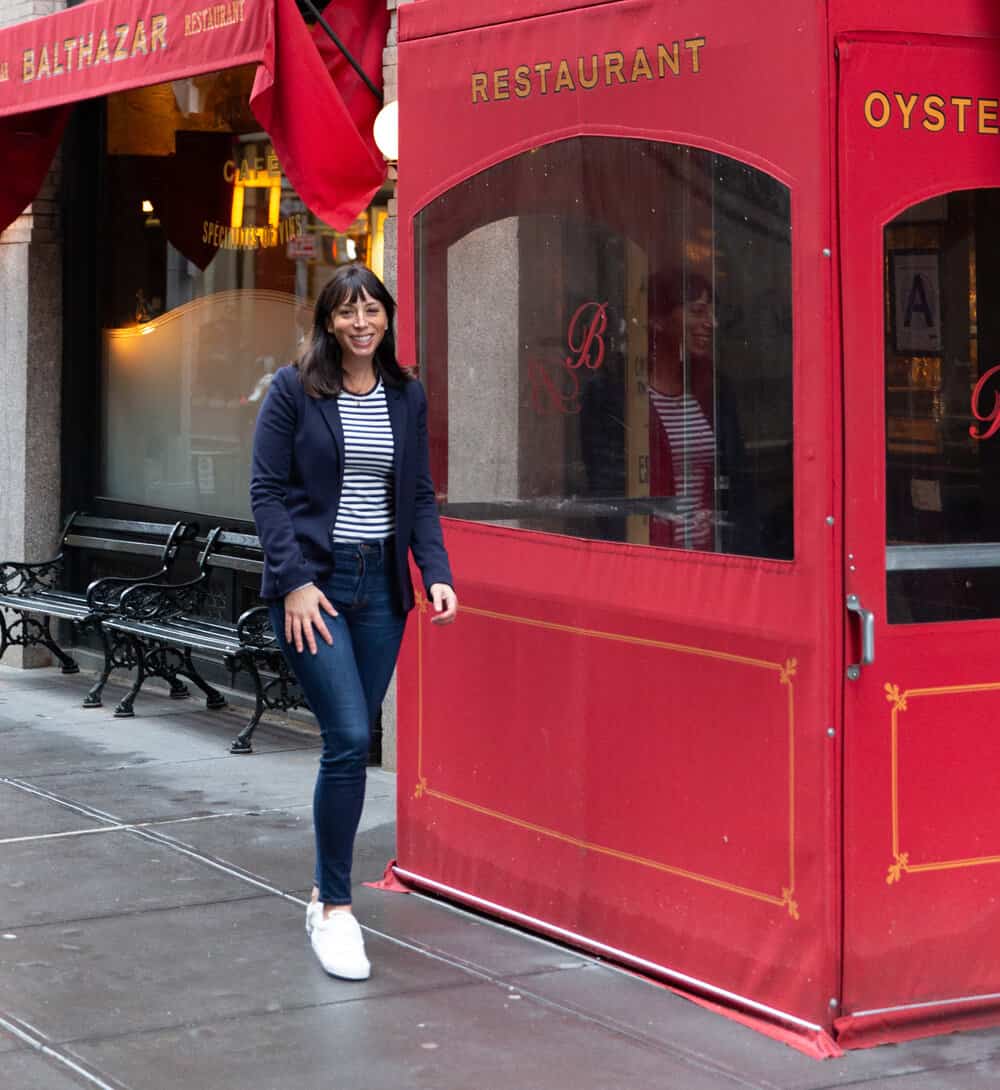 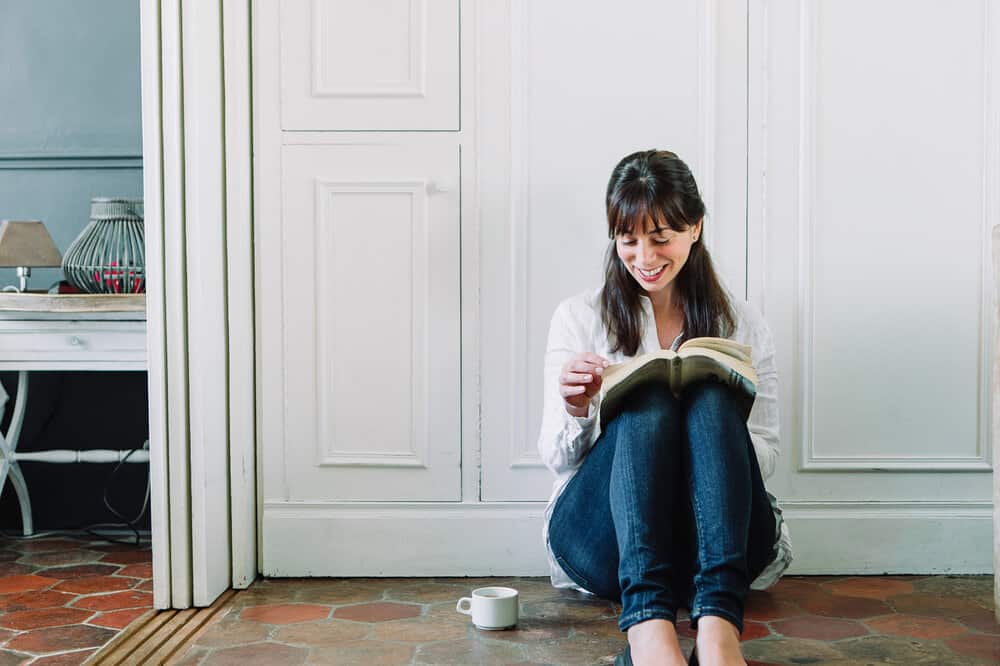 Ideas for Self Care 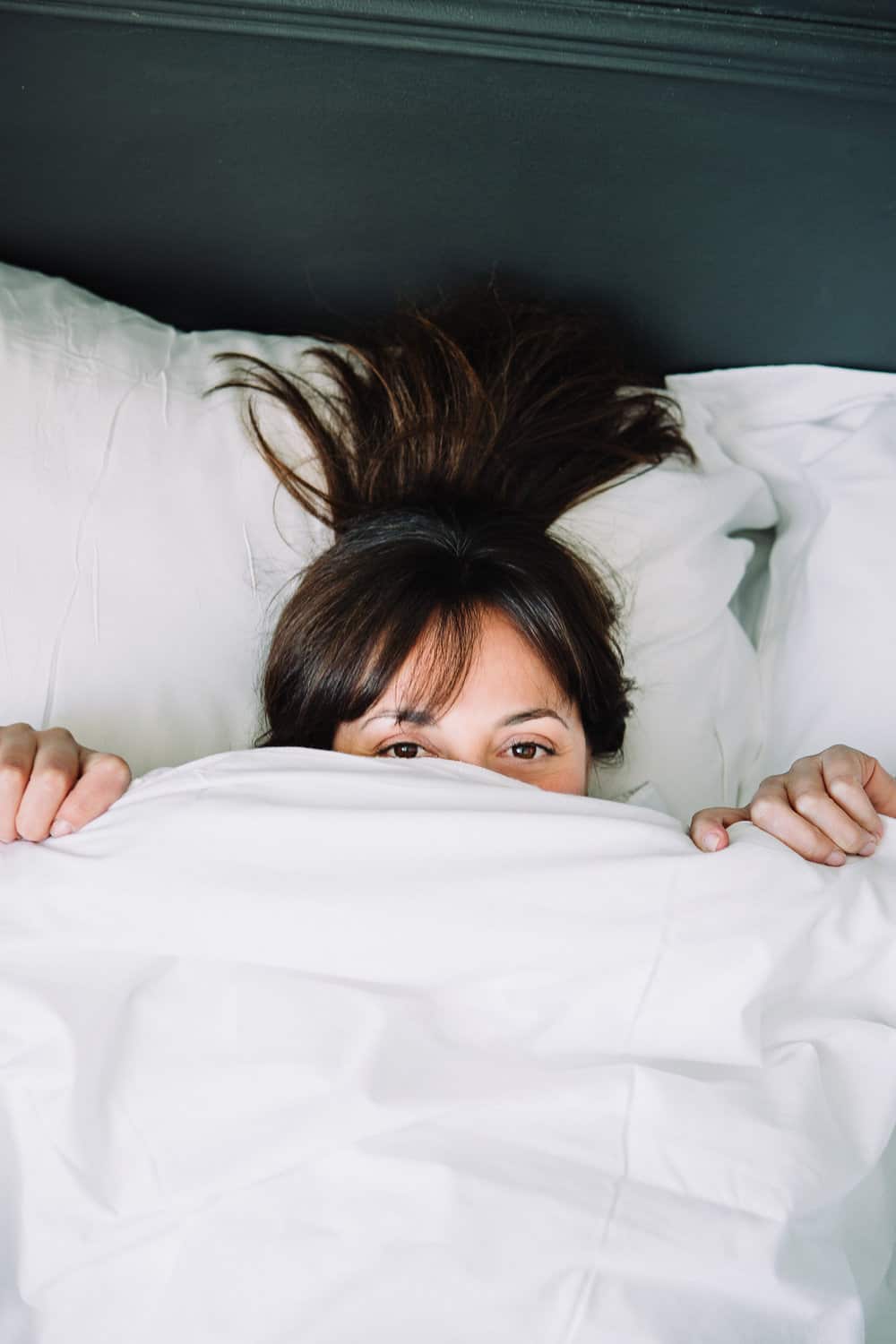 Mastering the Art of Sleep 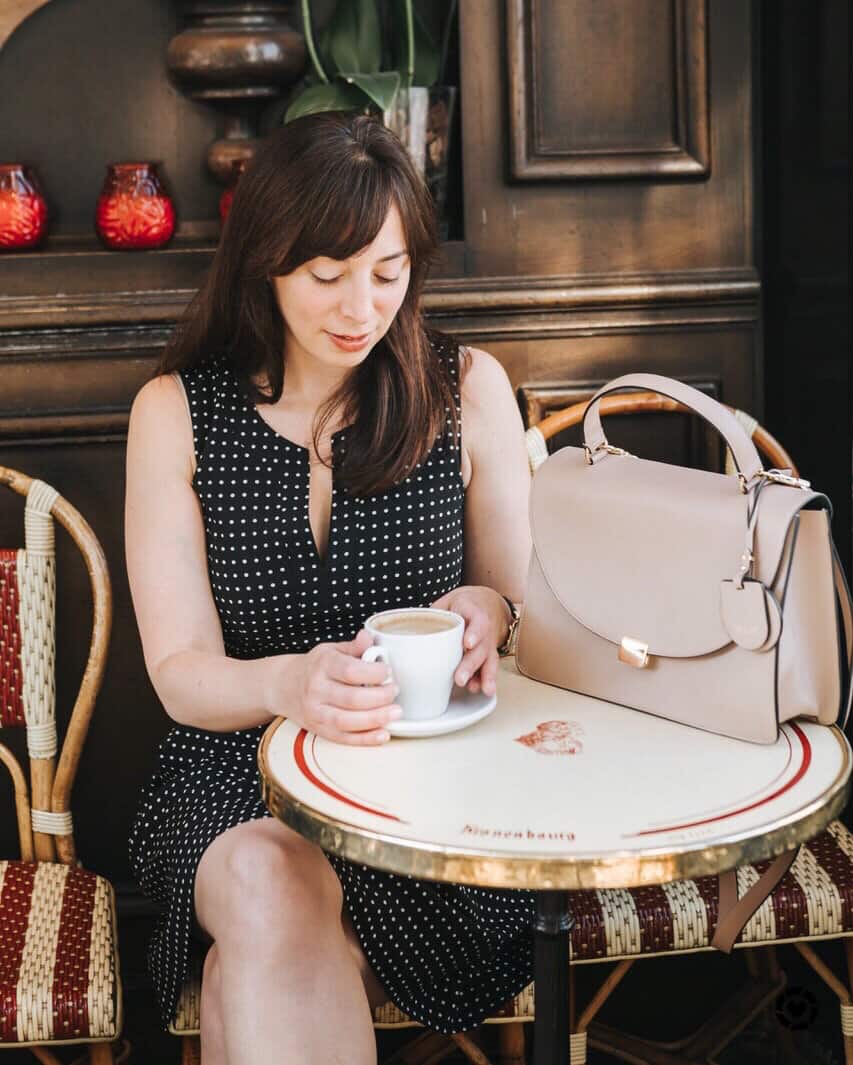 How I Manage My Anxiety 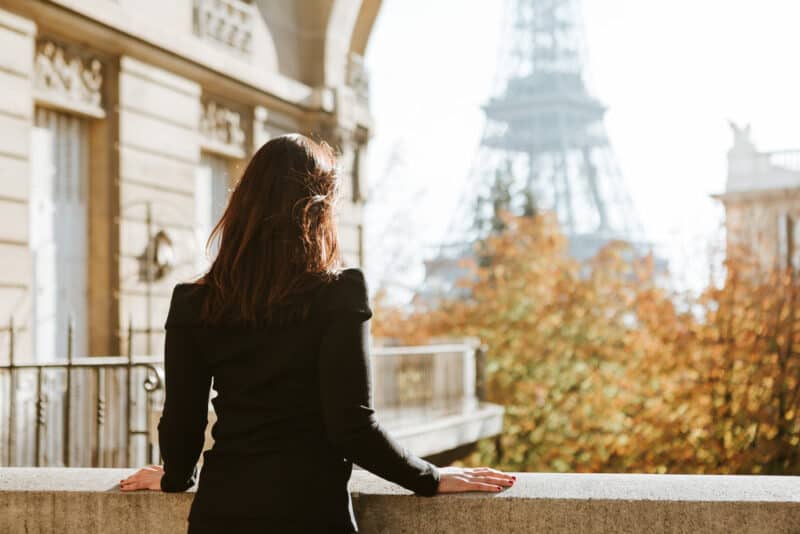