I have spent many afternoons at The Louvre and Musée D’Orsay over the years but this last trip I wanted to try something new and different. I have heard so many good things about the Musée Nissim de Camondo so I took a quiet day and walked over to the museum.

The museum is located next to Parc Monceau. I highly recommend a walk through before or afterwards. As it is one of my personal favorites. The design of Musée Nissim de Camondo was modeled after the Petit Trianon in Versailles.

The home was built in 1911 and had more modern updates than the original Petit Trianon with the help of architect René Sergent. The owner Camondo planned to leave the house to his son but he was killed in World War I. He donated the property “Arts Décoratifs” in memory of his son. The museum opened in 1935 with the home fully preserved in the original condition. During World War II Camondo’s daughter, son-in-law and their children were all killed in the nazi camps. This was the last of the Camondo family.

The museum is open Tuesdays through Sundays from 11 am to 6 pm. On Thursdays it is open until 9pm. The museum is closed on Mondays so plan accordingly. 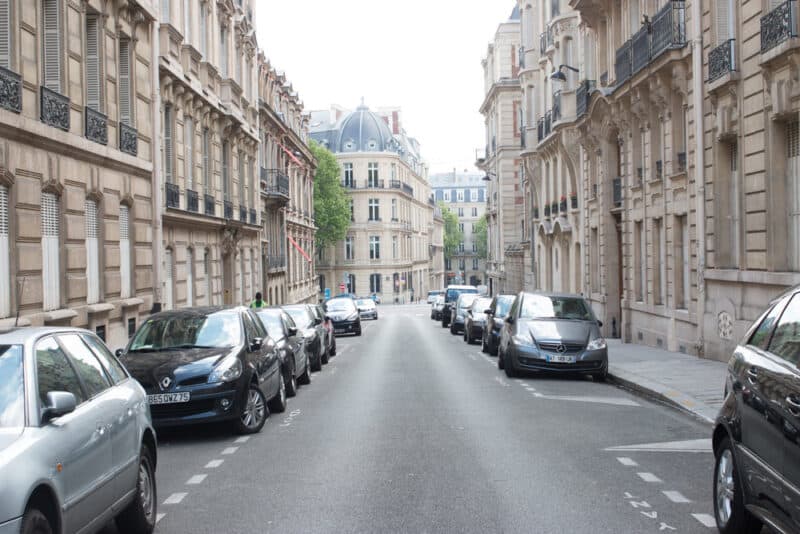