Today I am catching up on sleep mostly. I made the habit of going to bed extremely late in Paris. I don’t know how it happened but I would look up and it was almost 2 am. A late dinner followed by catching up with work once I was finally on the internet at home most likely pushed things so late. I am happy to report in the first time in four trips I did not get sick in Paris. The weather was unseasonably cold and rainy and there were many times I got caught in the rain and I assumed the worse that I would get sick.

Yesterday’s travel was long and exhausting. I made sure to pick up a baguette and croissant at the local boulangerie. I checked the hours ahead of time and noticed they opened at 6:30. I was so happy to see this as I knew I had to leave the house at 7 am. If you could believe there was a line this early. My uber ride was interesting. As we pulled away from the city tears fell like water down my face. I didn’t even notice until my uber driver started asking questions. He wanted to know if I left my boyfriend in Paris. It is sometimes hard to explain that I am in love with the city to people who are from Paris. He then asked me if I had a husband and kids… which once I replied “no” (big mistake) He asked if he could call me so we could get together next time I was in Paris. I have to be flattered after knowing my face was all red and puffy.

I had a long layover in Dublin which I had ever intention in leaving to explore the city. I was told by two people in security that I wouldn’t have time. You have to go through US clearance in Dublin instead of when you reach the US which was disappointing and is good to know ahead of time if you have a layover in the future. I honestly wish I could have had those extra hours in Paris instead.

This morning I woke up early as I forgot to turn off my 5 am wake up call from yesterday. It felt like this past month was just a dream. I rubbed my eyes and looked at my apartment in a confused state.

Leaving Paris is SO hard but this time I am really happy to know I already have a flight back in a few months. This is the first time I have had set plans for a return date. I have an exciting project for September and I will be spending some time in the South of France for a few days. I will save those details for a future blog post.

For now today’s agenda is catching up on sleep and unpacking. As I realized towards the end of Paris I have been on a bit of a whirlwind these past few months. Miami, Cuba, and Paris all with very little time at home in Chicago. 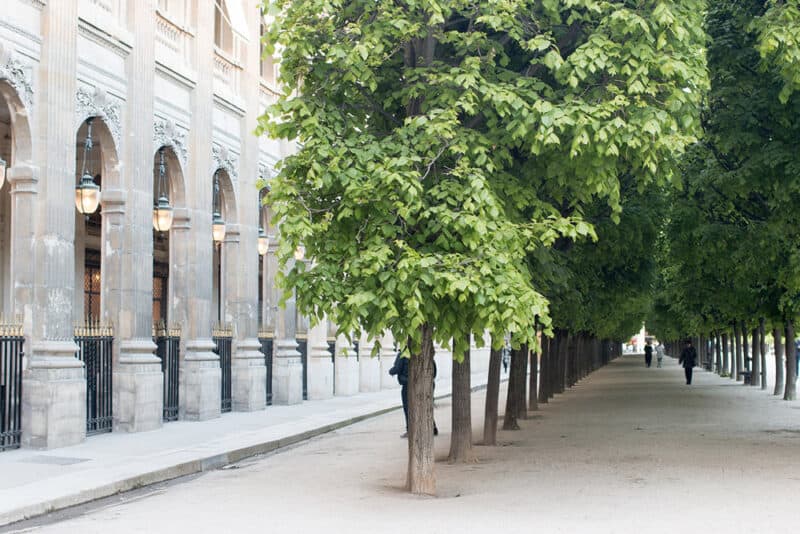