Paris : A First Look at Paris in The Snow

Snow in Paris is rare and unlike Chicago, they can go an entire Winter and not see snow at all… When I first visited Paris in the Winter they mentioned they were about to get snow and everyone was on high alert since they don’t know what to do in a city that doesn’t see snow often. When I moved to Paris in 2013 it was a dream to see snow. I checked the forecast often and I even missed a snow day in January which I thought may be the only chance for snow. Luckily I was granted my wish not once but twice in 2013. One just happened to be my sister’s birthday so I remember the day quite well.

I woke up to a blanket of snow. It wasn’t a crazy amount of snow but enough to slow the city down and dust my Montmartre rooftops. I ventured out both times and if you could have seen my face, I am pretty sure my face hurt from smiling so much. Some of these I have shared over the years but the whole collection you are about to see has been hidden on my hard drive until now. I hope that you will have the chance to see Paris covered in snow in person but until then here is Paris in the Snow.

As a Full time, Travel Photographer selling my photography is the way I make my way back to Paris. I live to Travel so all of these are available for sale in my shop. Just click the photo to take you to purchase. 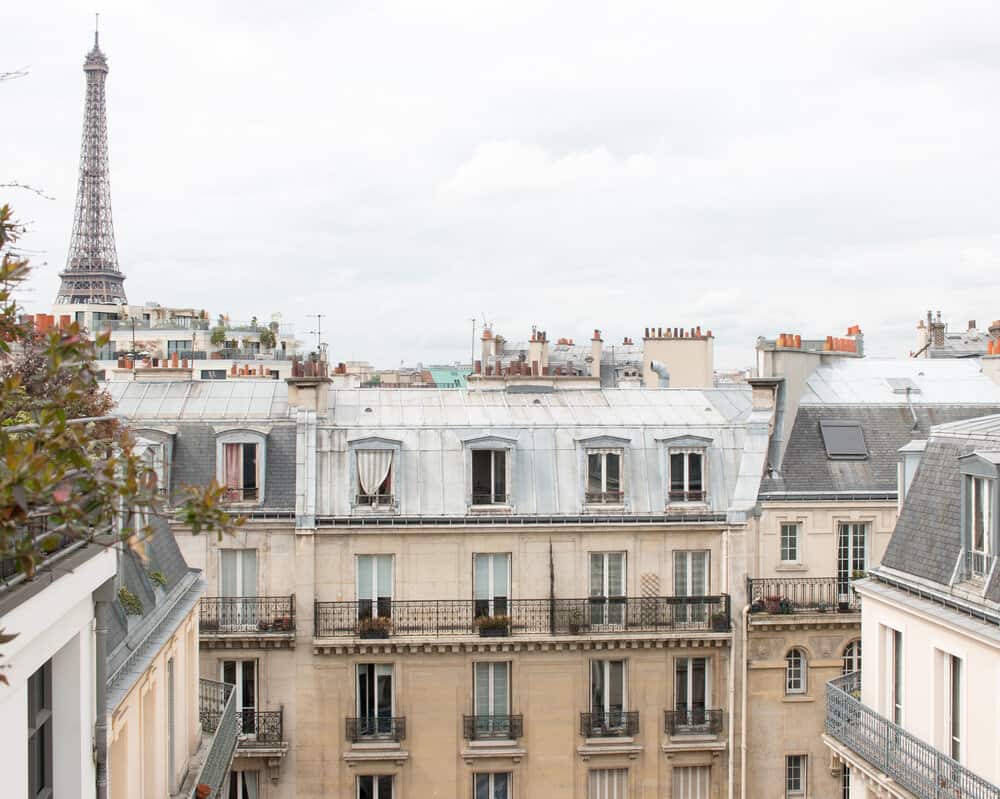 Where to Stay in the 7th Arrondissement

How to Photograph Paris 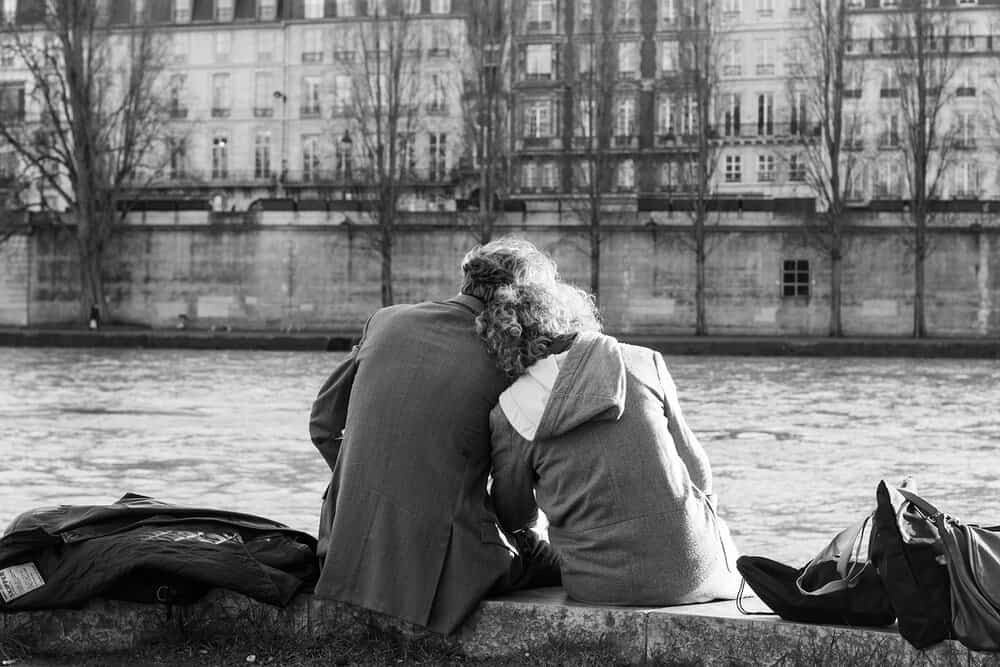 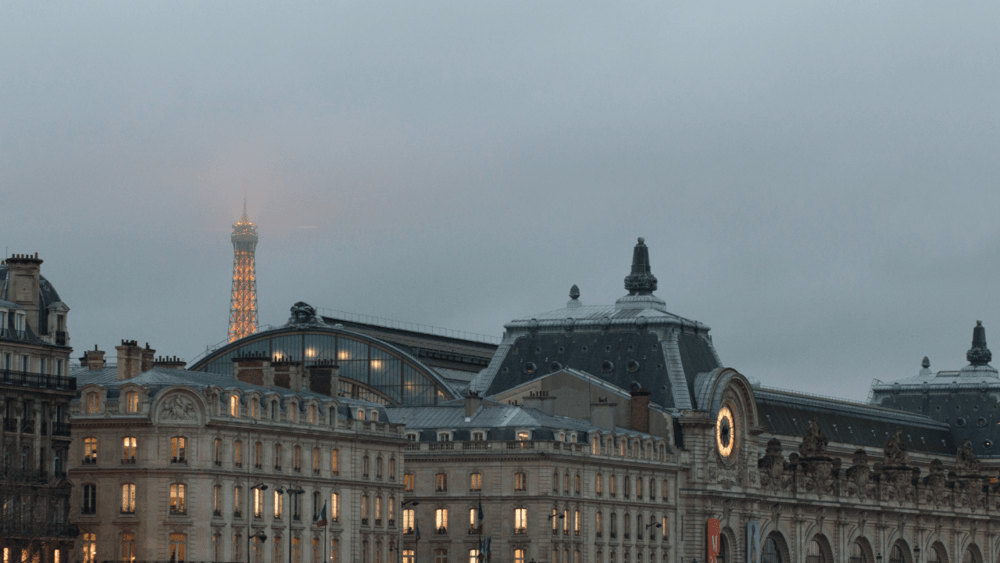 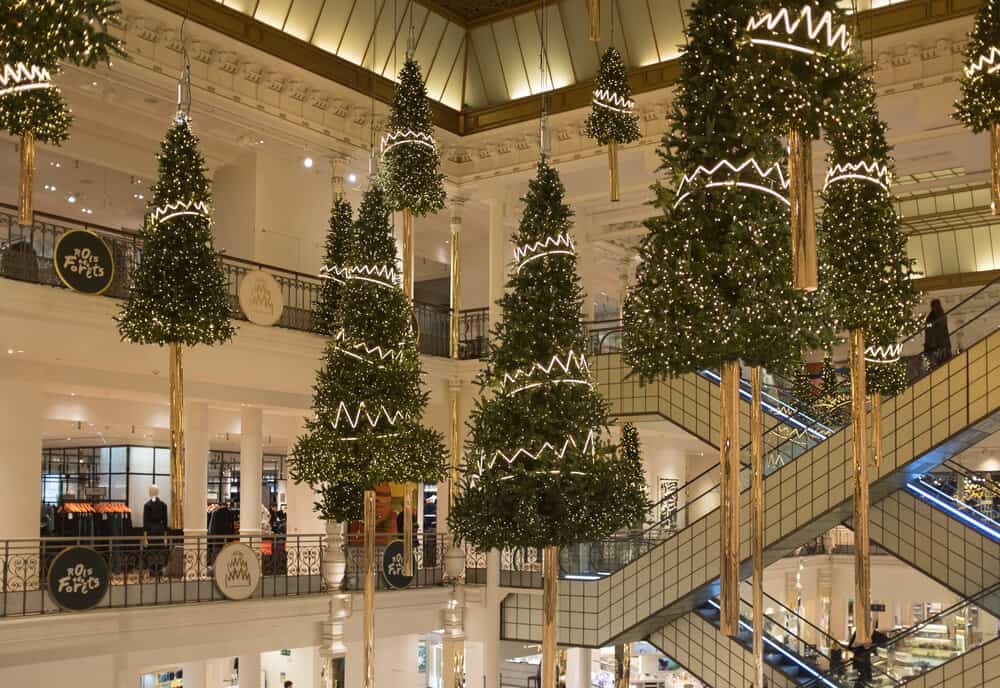 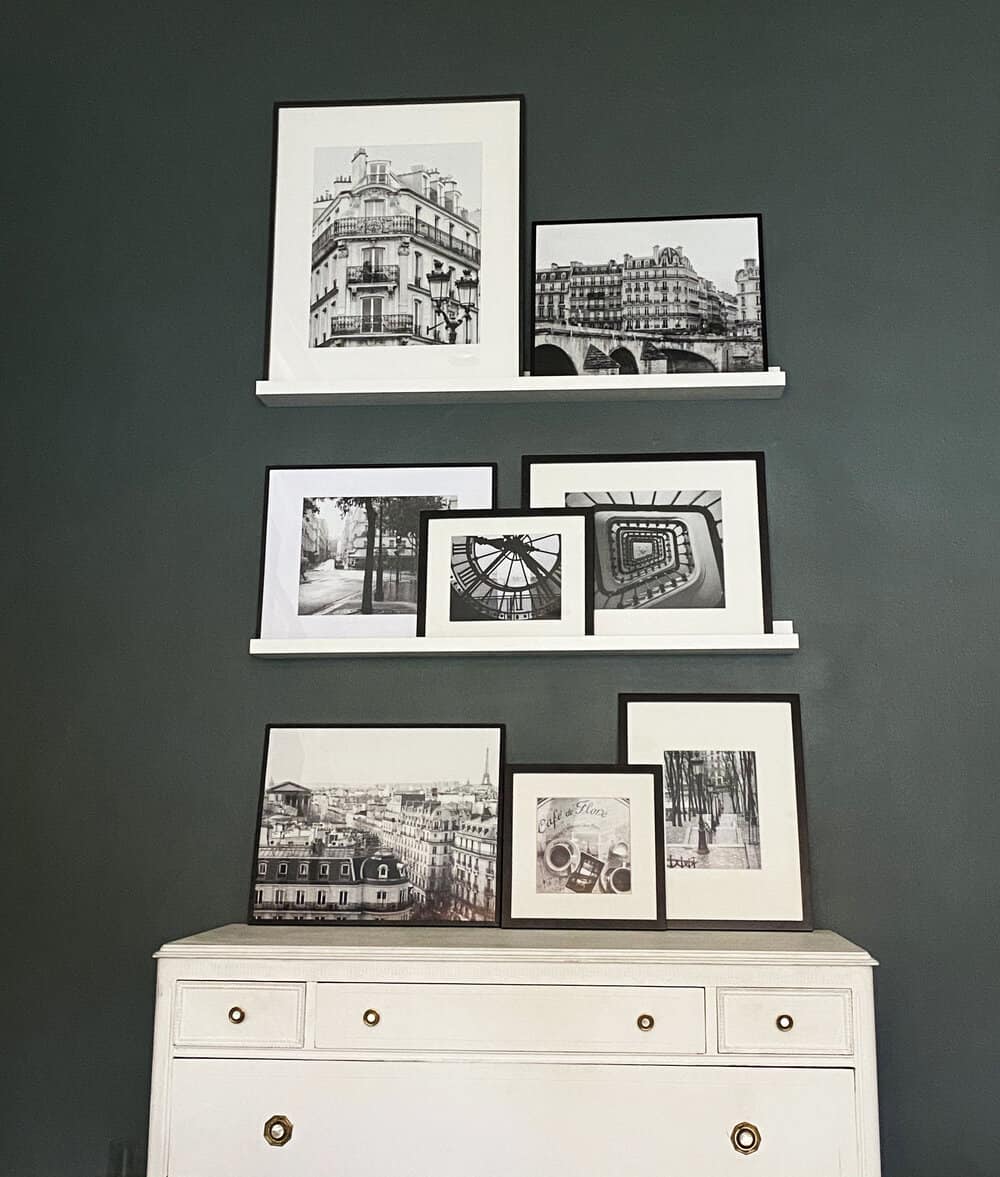 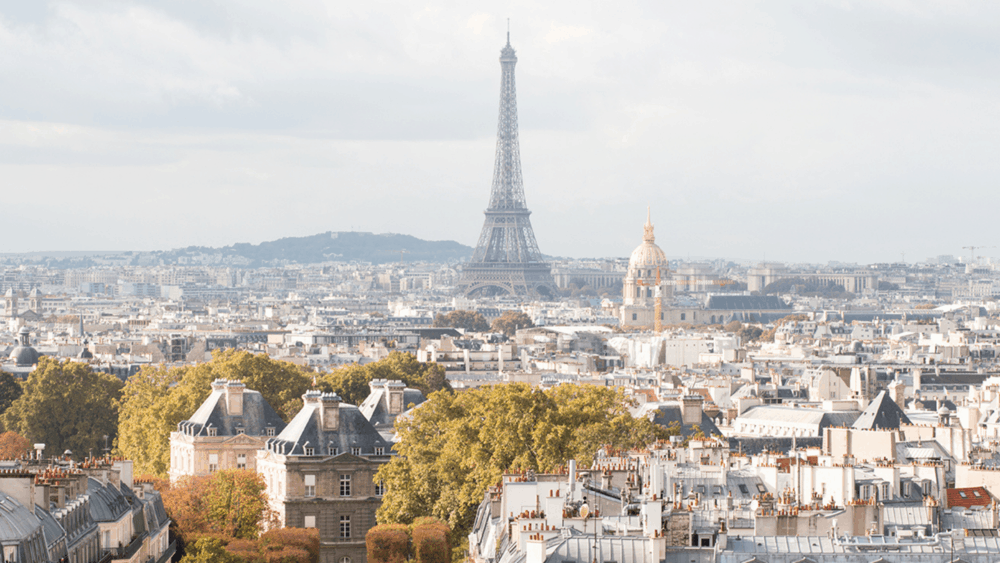 Fall Backgrounds for Your iPhone and Computer 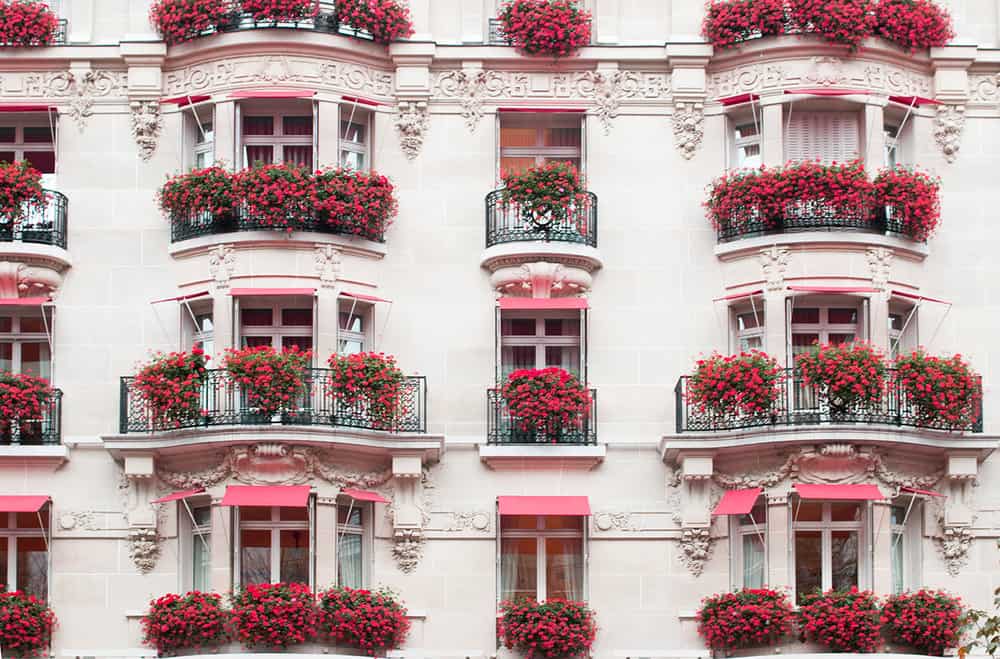 10 Places to See Paris in the Fall 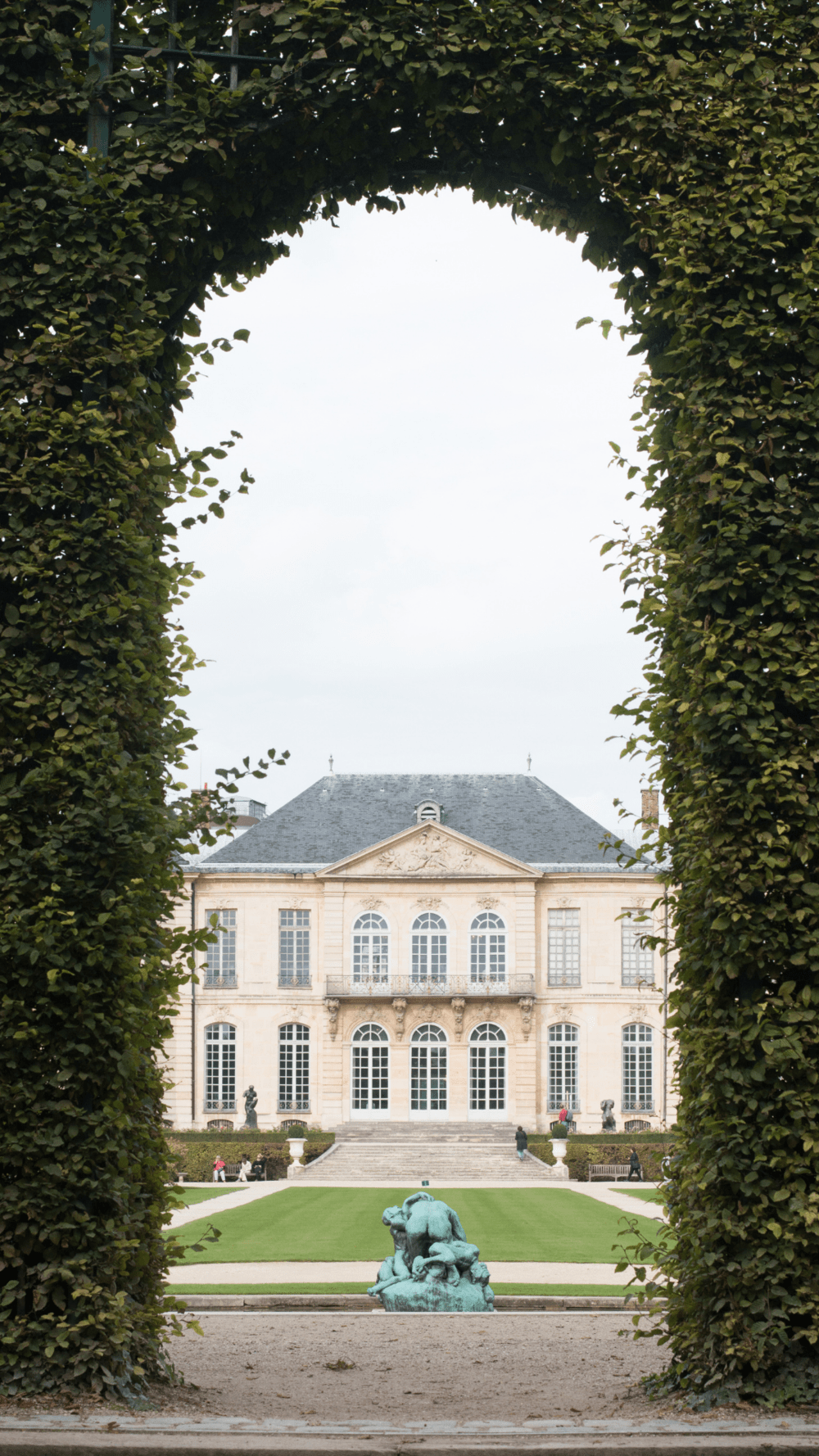 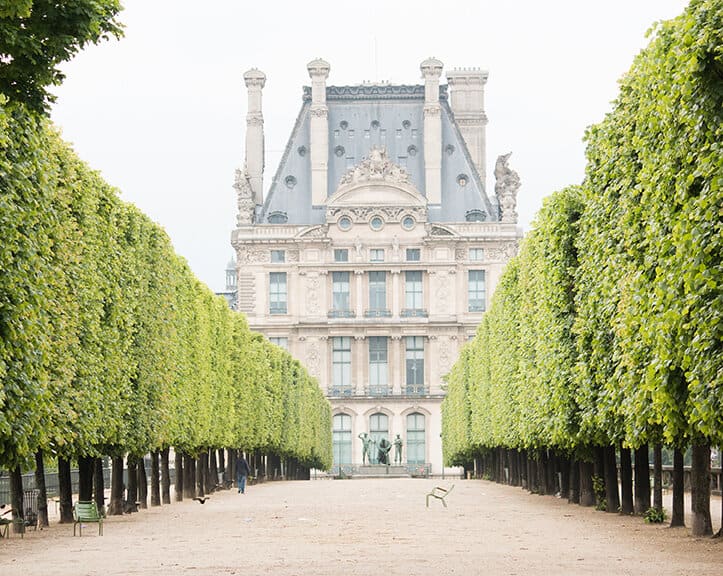 A Walk Through the Tuileries 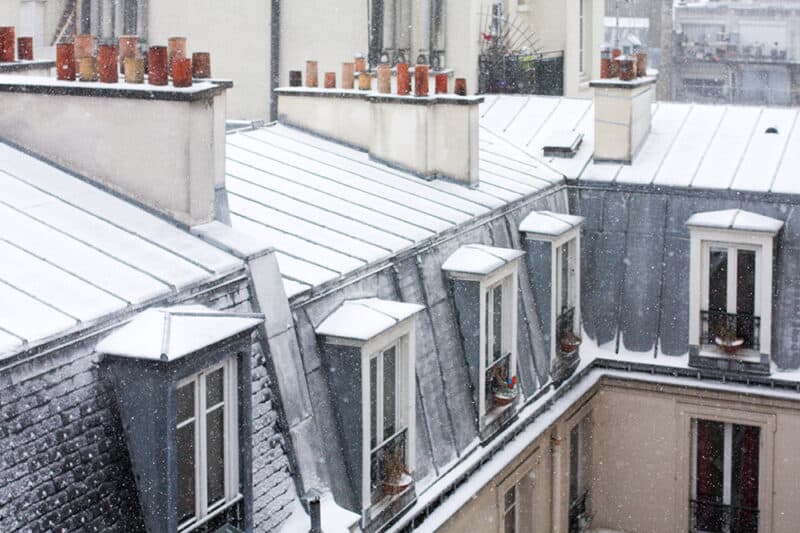 Paris : A First Look at Paris in The Snow