5 Shows to Binge Watch this Fall

The weather is quickly changing from warm days to cold crisp nights with the transition of Fall. It is the perfect chance to curl up on the couch with a good show and a warm blanket. These are my top 5 favorite shows to binge-watch that I recommend to friends. I am all caught up on these, so if you have a show you really enjoy comment below and share. In no particular order but you should know by now, I am a huge Mrs. Maisel fan.

Lily Tomlin and Jane Fonda find themselves with a big life change in their 70’s. Their husbands are in love with each other and ask for a divorce. The women are complete opposites, but find comfort in their situation and great friendship forms. The show is laughing out loud funny.

The first couple of seasons are the best. They just resigned for one last season.

My friend Marc recommended this one to me. It is on HBO, you can also pay to watch it Amazon. I binge-watched the whole first season pretty quickly. The show is on the second season now and airs on Sunday nights on HBO. Succession follows a dysfunctional global-media family. The father Logan Roy has no plans to step down from his position but his age and health are a concern. Roy’s three children fight to take over as head of the family business. The family is often compared to the Murdoch family.

If you watch the show, I would love to know your favorite of the three kids and who you think should take control. Also, I have a sweet spot for Greg who is the underdog. I find myself cheering for him.

Did anyone watch, “Don’t tell Mom the Babysitters Dead?” This is where I first became a fan of Christina Applegate who stars in Dead to Me alongside Linda Cardellini. Christina Applegate (Jen) loses her husband in a hit and run and is determined to find the person who killed him. Applegate meets Cardellini (Judy) at a support group and although they complete opposites, they quickly form a friendship over the common bond of loss.

The show will have you hooked from the first episode and it is easy to binge until the very last cliffhanger in episode 10.

You can find the show on Netflix. There 10 episodes in Season 1. They have already signed on for Season 2.

This article in the NYT, separates fact from fiction and is a good resource.

I was reluctant to watch The Marvelous Mrs. Maisel at first but finally started on a flight home from Paris last year. I was immediately hooked and continued to binge-watch the whole first season. The second season starts in Paris if you need more convincing. I find the show to be hilarious and I related to Midge on so many levels. She is a female breaking into the comedy scene in the 1950s when the majority of comedians are men.

Over the holidays last year, I kept begging to watch it with my family. They resisted night after night until finally, they gave in. I rewatched the entire series and my brother in law kept pushing one more episode before midnight. Season 3 was partly filmed in Miami and will be released sometime in December. 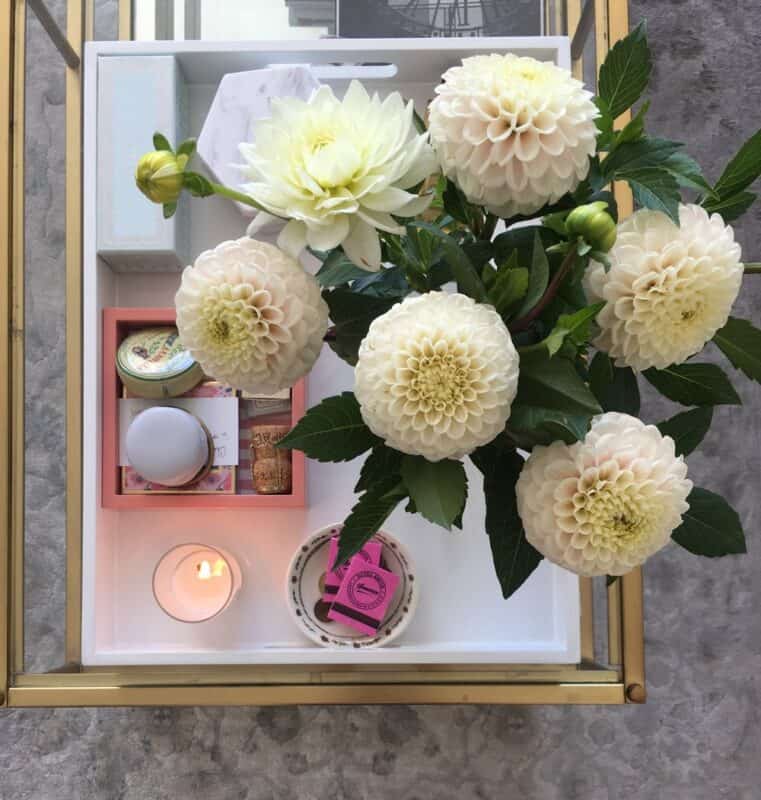 5 Shows to Binge Watch this Fall